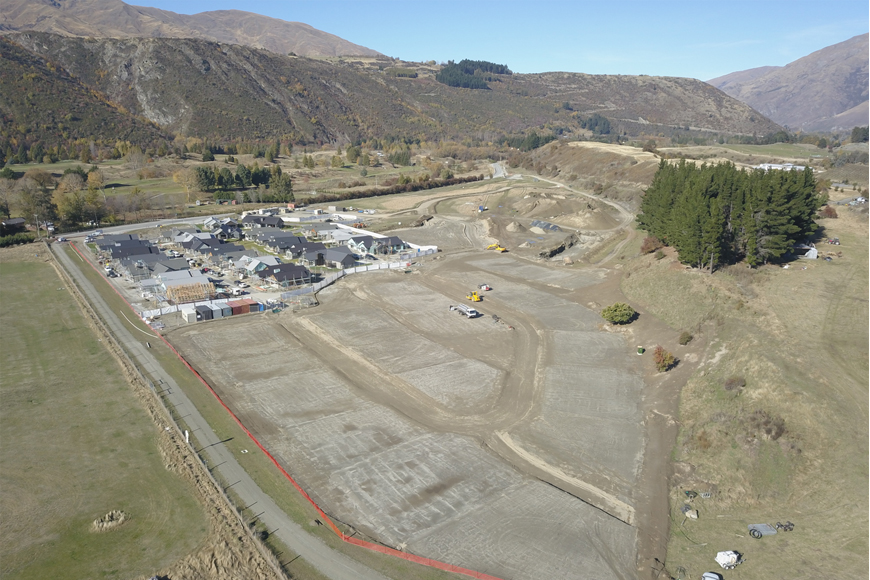 Arrowtown Lifestyle Retirement Village has made steady progress on the construction of a new retirement community on McDonnell Road near Arrowtown.  Most of the Stage One villas are nearing completion or already occupied by new residents. Monk Earthworks has completed the bulk earthworks for stage two, with building platforms now complete for a further 26 architecturally designed homes.

Stage two is situated in the northwestern corner of the 12 hectare site on McDonnell Road, bordering the Hill’s property to the north. The views of the surrounding mountains are uninterrupted, and if stage one is anything to go by, the seven northern boundary sites will be highly sought after locations. “Those wishing to secure one of our premium villa locations should make contact with the village to ensure they receive the pre-release plans ahead of the general public” said Anderson. There will be no further stages built on the northern boundary.

“Our villa plans are undergoing some enhancements for stage two, and will be released to the public within the next couple of months” says Director, Jennie Anderson. “We’ve introduced some new options and look forward to making these available in the very near future” said Anderson.   As with stage one, there will be a range of styles and prices ranging from the mid $600,000’s to over $1,000,000 for larger floor plans with luxury specifications.  All going well, the Village anticipates the first of the stage two villas to be complete by Christmas. 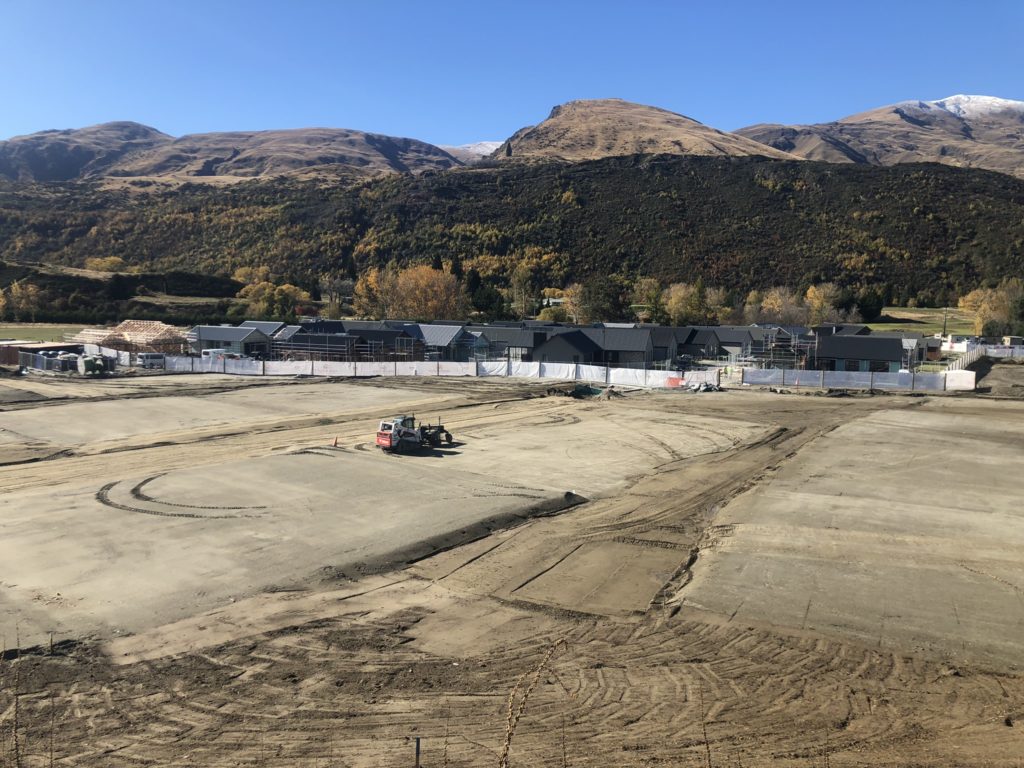